Mini Hell is a small maze very similar to Hell. Unlike its counterpart, however, it is easy to navigate and only connects with one place. It can only be accessed by stabbing the Toriningen with the Knife effect in the Bed Room of Number World and opening the third closet from the left.

It is much smaller than the 'main floor' of Hell, but instead of being a maze, it is a simple crossroads with Madotsuki's Ghost standing at the center of it, who is perceived to be highly symbolic for theories. On each of the cross ends there are 4 closets that transport you back to the front of a random closet in the Bed Room of Number World. 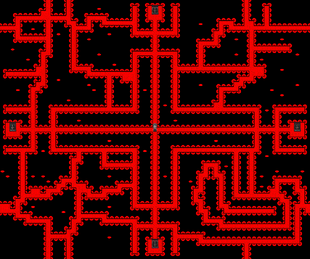 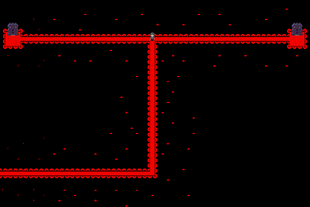 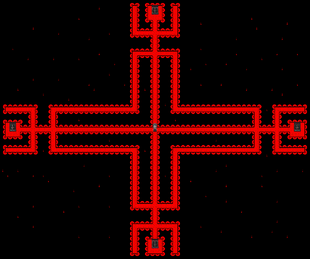