The Nexus
The Sewers
Barracks Settlement (One Way Arrive)

Mural World is one of the 12 original locations accessible directly from the Nexus.

It is an openly-looping world filled with large florescent blue and yellow tablets that depict strange inhuman beings, likely inspired by ancient Paracas artwork that is often shown throughout the game. Some of these murals are very large.

While the world itself is mostly desolate, with music somewhat hopeless in tone, there are still many features to note. The Long Hair and Blonde Hair effects can be found here, by interacting with each of the two Mouth Monsters. The only entrance to the Sewers is through here, down the open manhole. Other than that, there is nothing to be found other than the many murals. 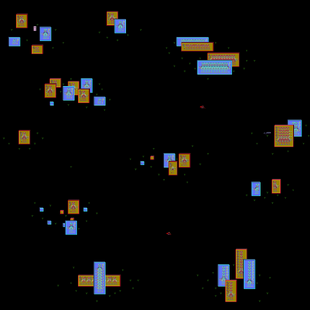 Map of the Mural World 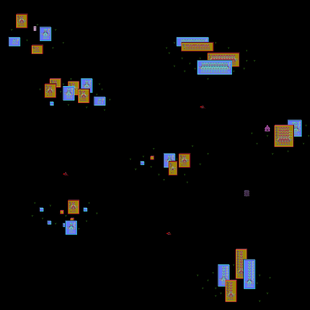 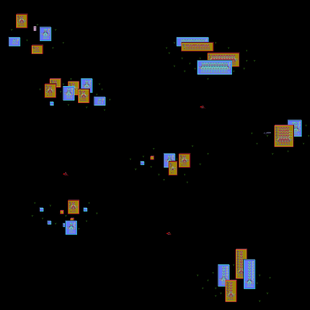 A thumbs.db file that likely served as the location's background.
Español
Community content is available under CC-BY-SA unless otherwise noted.
Advertisement