As one of Project YUMENIKKI's works, an official manga was made for Yume Nikki. It was released exclusively online between the dates of May 20, 2013 and March 13, 2014, in English, Japanese, and Spanish. Made by Vocaloid musician and writer Machigerita and artist Tomizawa Hitoshi, known for his work on Alien Nine.

In the time that it has been released, the manga has received overall criticism by fans, although there are some that feel it's a great adaptation to the original game. Most of the fans criticize it for a variety of reasons. Some aren't exactly in favor of the new art style. Others heavily dislike the fact of a new story. Rather than only Madotsuki's story, Poniko's and Masada's are also being told. Another change was that the story was told with dialogue, as opposed to the original which was all about the player's interpretation.

The manga begins just like the start of the game, with Madotsuki standing alone in her room. The effects are interpreted as discs that she can keep inside her iconic logo on her sweater. Eventually, she meets Poniko, another dreamer who is trapped inside the many dream worlds along with several other characters, such as Monoko, Monoe, Mafurako, and Kamakurako. It is revealed that nothing is as it seems and the world is very different from the original game. 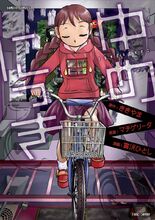 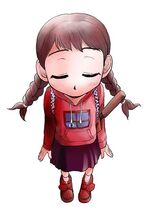 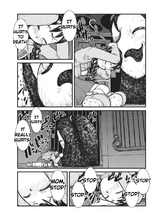 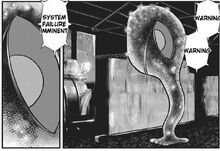 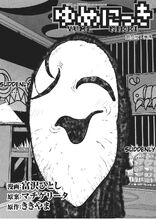 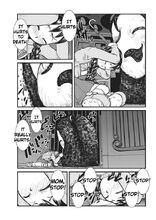 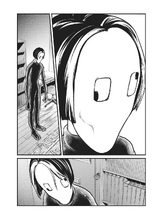 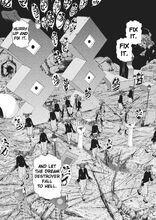 Many Toriningen in a decaying Forest World 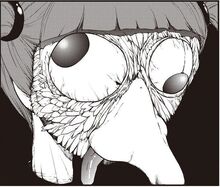 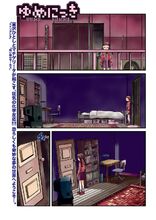 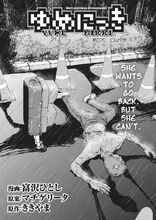 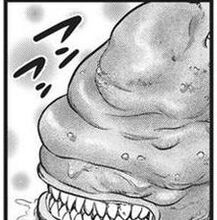 How effects are portrayed