The Docks (湖回廊, Lake Corridor) are a deeper location of the dream world that are reached from several different routes. They are split into two separate parts, known as the Docks A and the Docks B.

Despite its fan name, it is unlikely that the area is intended to represent a series of shipping jetties; rather, it is a type of boardwalk commonly featured over lakes in traditional Japanese Zen gardens, as evidenced by the old-fashioned pond lanterns.

The background music is the same as Mural World, but slowed down by 50%. 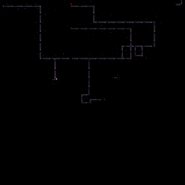 Map of the Docks 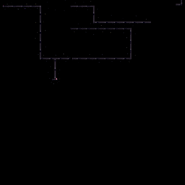 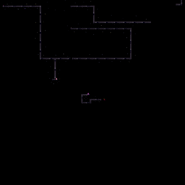 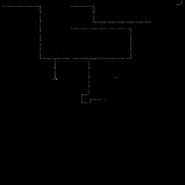