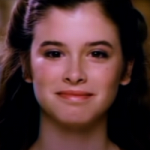 aka No mires hacia nadie.

Hello, welcome to my page!

Yume Nikki has to be my favorite game of all time. The way that the game presents itself is just so mind-boggling to me! With its looping yet very meaningful music, its surrealistic worlds that grab your attention like nothing else, its colorful characters that give every area its vibrance, its complete lack of dialouge that opens up many possibilities for theories, there's just so much to love!

So, how did I find out about this amazing game?Edit

To be honest, I'm not quite sure myself! It has to have been somewhere around 2012 or 2013 or so, I'm thinking, but the earliest reference I can find to myself searching it up is in 2014, according to my Google search history. I do remember thinking about how creepy I thought the game was when I played Super Mario Galaxy 2, and I also remember being afraid of Uboa in 6th grade. I also remember being on the old version of the Theories page on this site before it got a complete overhaul. There was only one theory for Mars-san and I always remember wishing there was more info about him! I also read heavily about the rape theories and I got really scared by this image, and I thought it was actually in the game:

Yeah, I thought it looked really creepy because I was young. According to my sister, one time I apparently told her about the game when we were little, and I thought Madotsuki was a grandma. I also loved going on the Spriter's Resource and looking at all the weird graphics for the characters and full-screen events. I even looked at .flow graphics and thought it was some sort of spin-off also made by KIKIYAMA themself (by the way, do you think we will ever find out who they are?)! I never knew it was a fangame, which is funny, considering I was really big on I Wanna Be The Guy fangames back then and I literally read about the Yume Nikki fangames on Uboa's page. Guess I didn't put two and two together there!

Some of my favorite fangames include Yume 2kki, .flow, Yume Nikki 3D, Me, Fleshchild, and Yume Nisshi! I really need to find some more to play though! Yume Nikki is also what got me into the whole RPG Maker scene in general, too! So some of my favorite ones of those have to be Space Funeral, Toilet in Wonderland, Off, Ib, and others that I cannot think about right now! 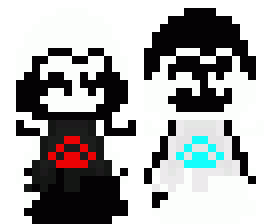 Some of my favorite locations!Edit

The White Desert
This could possibly be my favorite one, it's like a distorted children's coloring book! 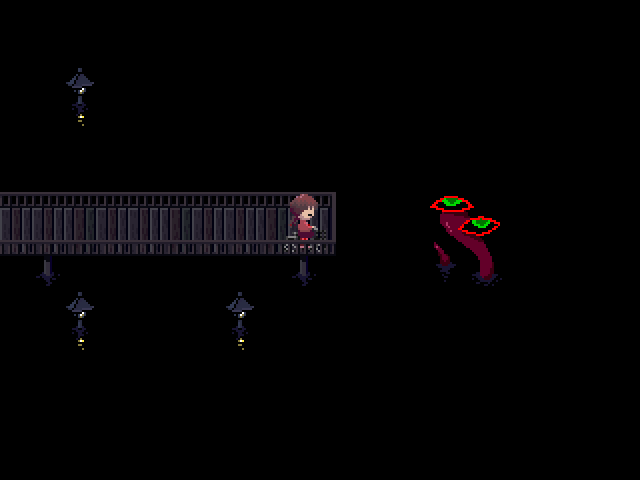 The Docks
The peaceful version of Mural World's music is awesome, it creates an amazing atmosphere.

Shield-Folk World
I love the warm feeling of this place. 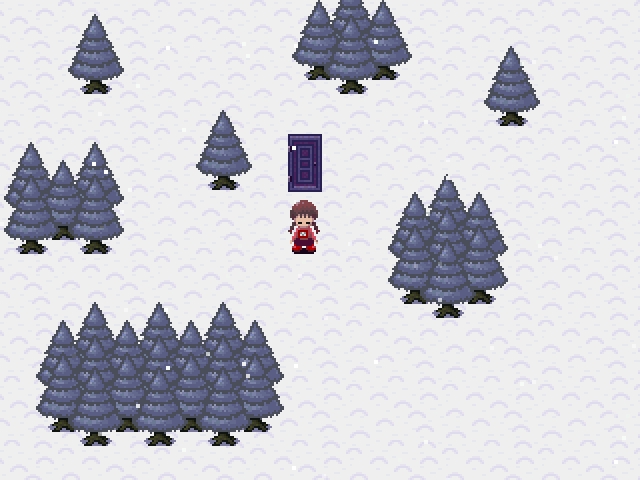 Snow World
This one has one of the best songs in the game, and a very chill atmosphere too! 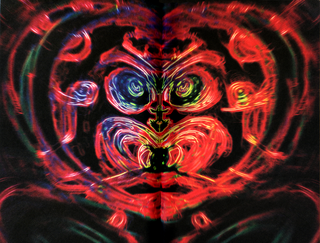 Thanks for visiting! Have nice dreams!

Retrieved from "https://yumenikki.fandom.com/wiki/User:GreenToxic?oldid=16366"
Community content is available under CC-BY-SA unless otherwise noted.