Surrealistic Adventure, Exploration
YUMENIKKI -DREAM DIARY- is an indie game developed by Kadokawa Corporation and Active Gaming Media Inc. that launched on Steam and Playism on February 23, 2018 for $19.99. It was released in English, French, Italian, German, Spanish, Russian, Chinese (Traditional and Simplified), Korean and Japanese.

On its official website, the game is advertised to be a 3D adaption of the original Yume Nikki, featuring familiar characters and locations returning. The new project was supposedly supervised by the creator of the original game, KIKIYAMA. YUMENIKKI -DREAM DIARY- contains scrapped elements from the 2004 game as well as "brand new" content thought up by KIKIYAMA themselves.

Find more information on its wiki.

On January 9, 2018, game distributor Active Gaming Media PLAYISM released Yume Nikki on Steam. On the same day, Kadokawa Corporation put up a website for a then unknown Yume Nikki related project, with a countdown timer that ended on January 25, 2018. During the countdown, graphics of various characters appeared, also hosting a link to two videos (linked below). After the countdown ended, announcements for the upcoming game were put up.

On February 20, 2019, the game was officially released for the Nintendo Switch.

One of the rooms in the Mall

An igloo with the entrance to the Pink Sea

Madotsuki in a dark alley

The Stairway to the Sky 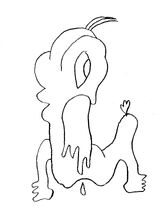 Concept art for many characters

Madotsuki overlooking FACE and a city in the distance

Madotsuki approaching a ghostly creature while equipping the Umbrella effect 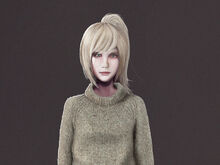 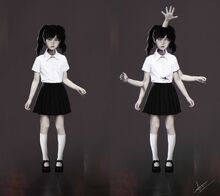 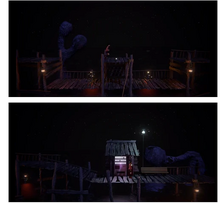 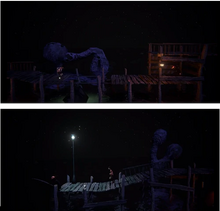 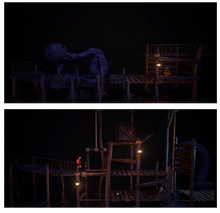 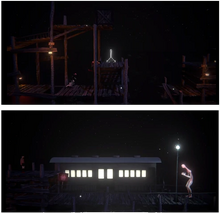 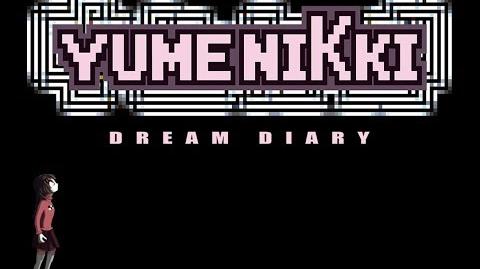 YUMENIKKI –DREAM DIARY– We can not wake up.
First teaser 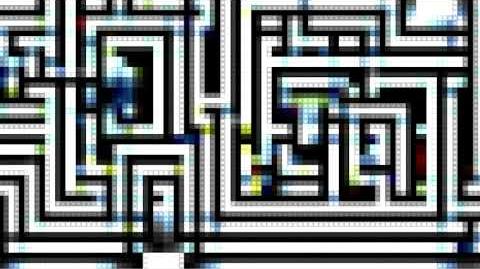 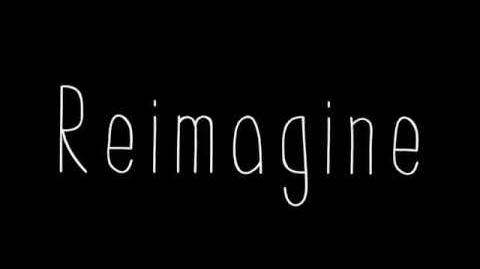 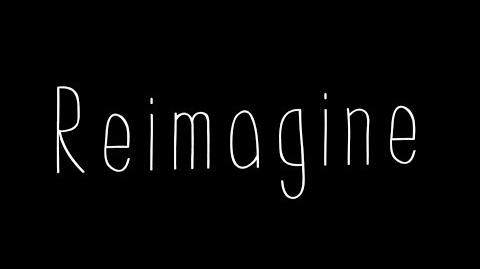 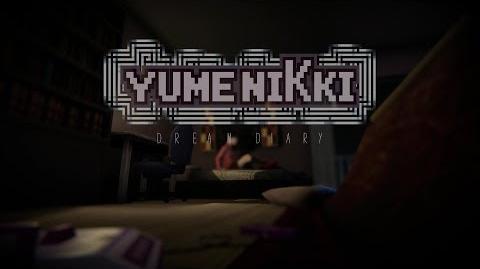 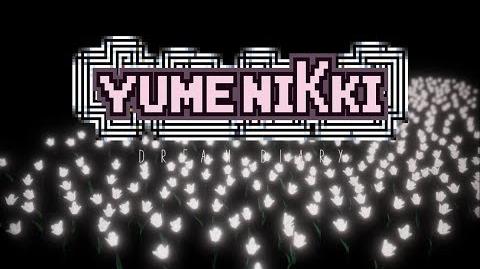 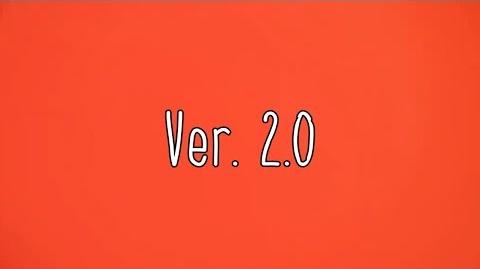